The artistic doctoral project of soprano Kajsa Dahlbäck is in two parts. The theme of the concert series is “The female soprano within the baroque repertoire 1600–1750” and that of the thesis is “Singing-in-the-world – a phenomenological study on the singer’s inner work”. In her concerts, Dahlbäck has performed music from different parts of Europe and particularly from communities with female singers, such as for instance Italian nun convents, Vivaldi’s time at La Pietà in Venice and the court of Swedish Queen Christina in Stockholm and Rome. In her thesis, Dahlbäck shares insights from her experience as a singer specializing in early music as well as the genre’s generally intimate concert and rehearsal atmosphere. Experience texts from rehearsals and concerts have been mirrored against phenomenological theories. The practice-based triadic concept of body–breath– mind is linked to the theoretical singing-in-the-world. Body–breath–mind is the foundation for singing-in-the-world, a synthesis of the phenomenological tradition of Heidegger’s being- in-the-world (in-der-Welt-sein), Merleau-Ponty’s being toward-the-world (suis à) and in recent years Škof and Berndtson’s breathing-in-the-world.

Soprano, DMus Kajsa Dahlbäck has performed worldwide in festivals and has sung with many high profile orchestras. She is the founder and has been artistic leader of Vaasa Baroque, an early music festival and founder of the early music ensemble Earthly Angels, which for its first album was awarded the YLE Album of the Year 2018. www.kajsadahlback.com. 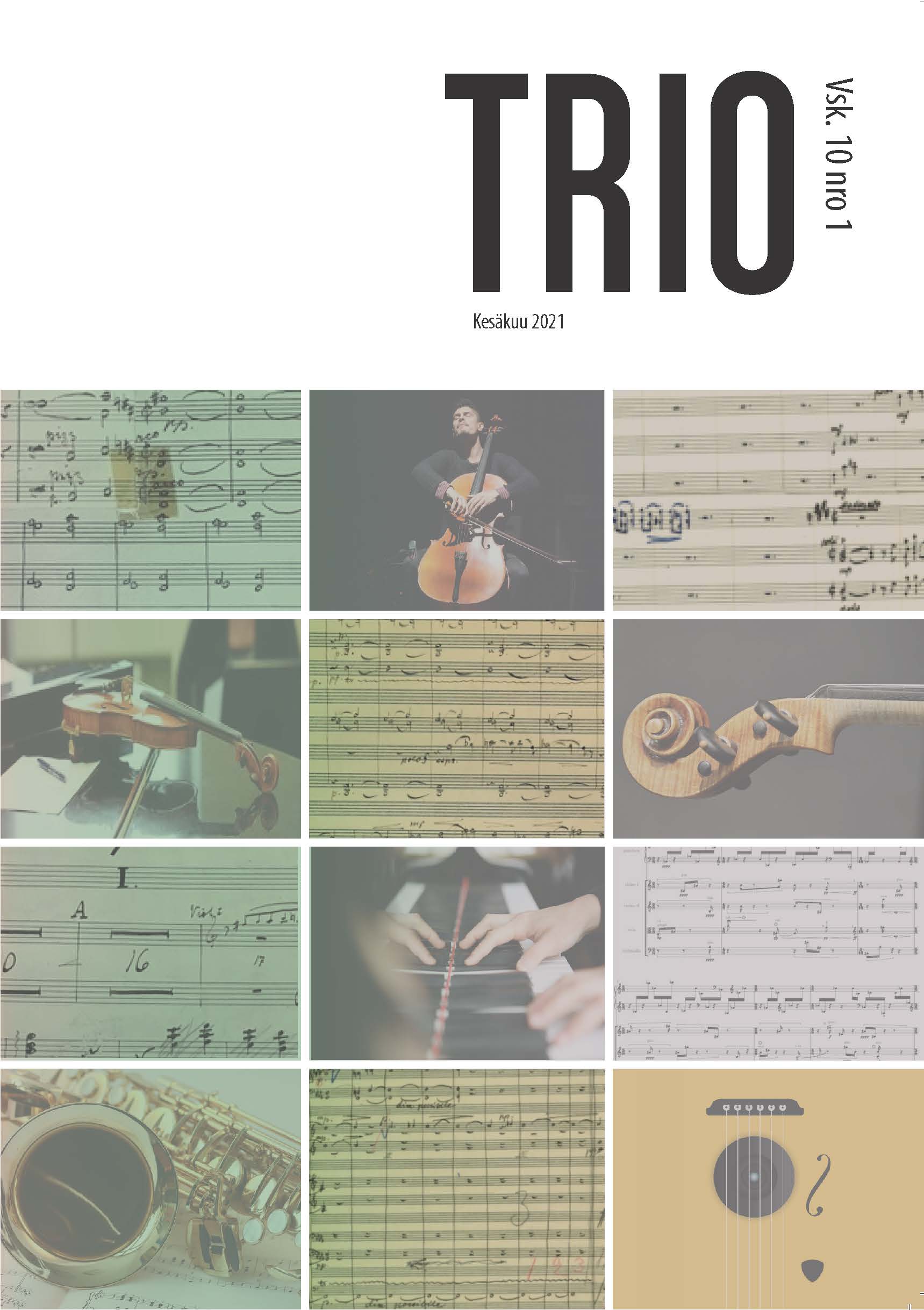