The orchestral and chamber music of the 19th Century includes some of the most widely performed and well known pieces of classical music, and yet most professional performances of this repertoire have been relatively uninformed by what is known about actual 19th Century historical style. Thus, this symposium offered research-based insights on the technical and performative aesthetics of this repertoire, by bridging the widely-recognised gap between period and modern instrumentalists and scholarship through spoken presentations and demonstrations on historical instruments. 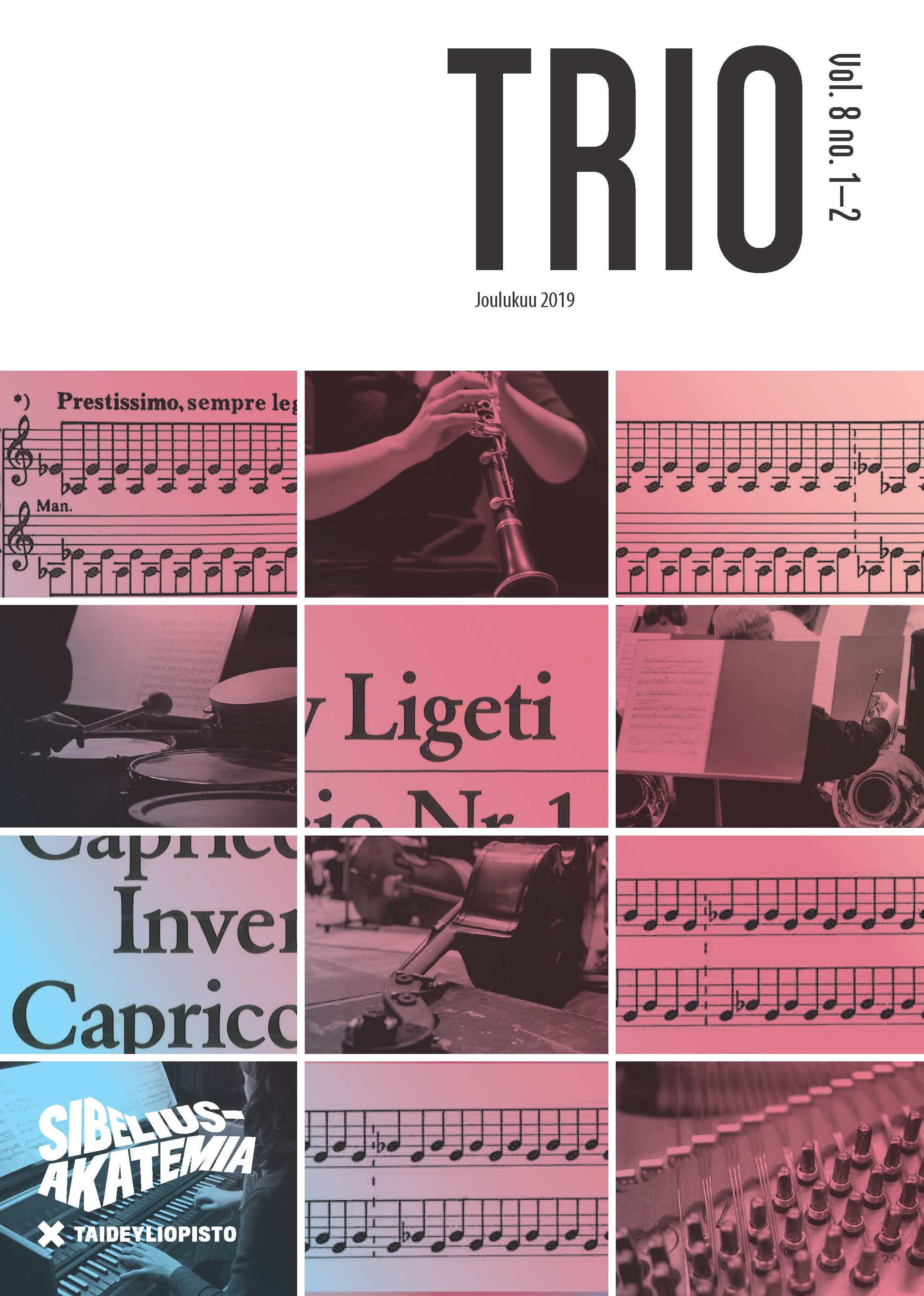