In discussing art, expression and expressiveness are important notions. In recent years there have been lots of papers and other publications on the topic of expressiveness of music from the aspect of philosophy of music (e. g. Kivy 2002, Davies 2005, Robinson 2005, Trivedi 2017). Quite often the topic of these discussions has been the question of on what basis we attribute even to pure instrumental music expressive properties, such as cheerfulness or sadness. After all, music has no states of mind that justify those descriptions.

Instead of focusing on expressive properties or in addition to it, we might try to find another point of view to the relation in which the human emotions, feelings and other subjective experiences are to works of music and to other works of art.

One alternative view is the Expression Theory of Art that emerged in the end of the 18th century during the early romantic era. According to that theory, art is involved in representing and expressing emotions and feelings, and works of art must express emotions or feelings. In another version of this theory, an artist expresses his or her emotion in a work of art by which the emotion is transmitted to the audience.

In 2003 Elina Packalén successfully defended her PhD in theoretical philosophy. Previously, Packalén had graduated as a piano teacher from the Turku Conservatory. Today Packalén is a freelance researcher focusing on the concepts of expression and representation in music. 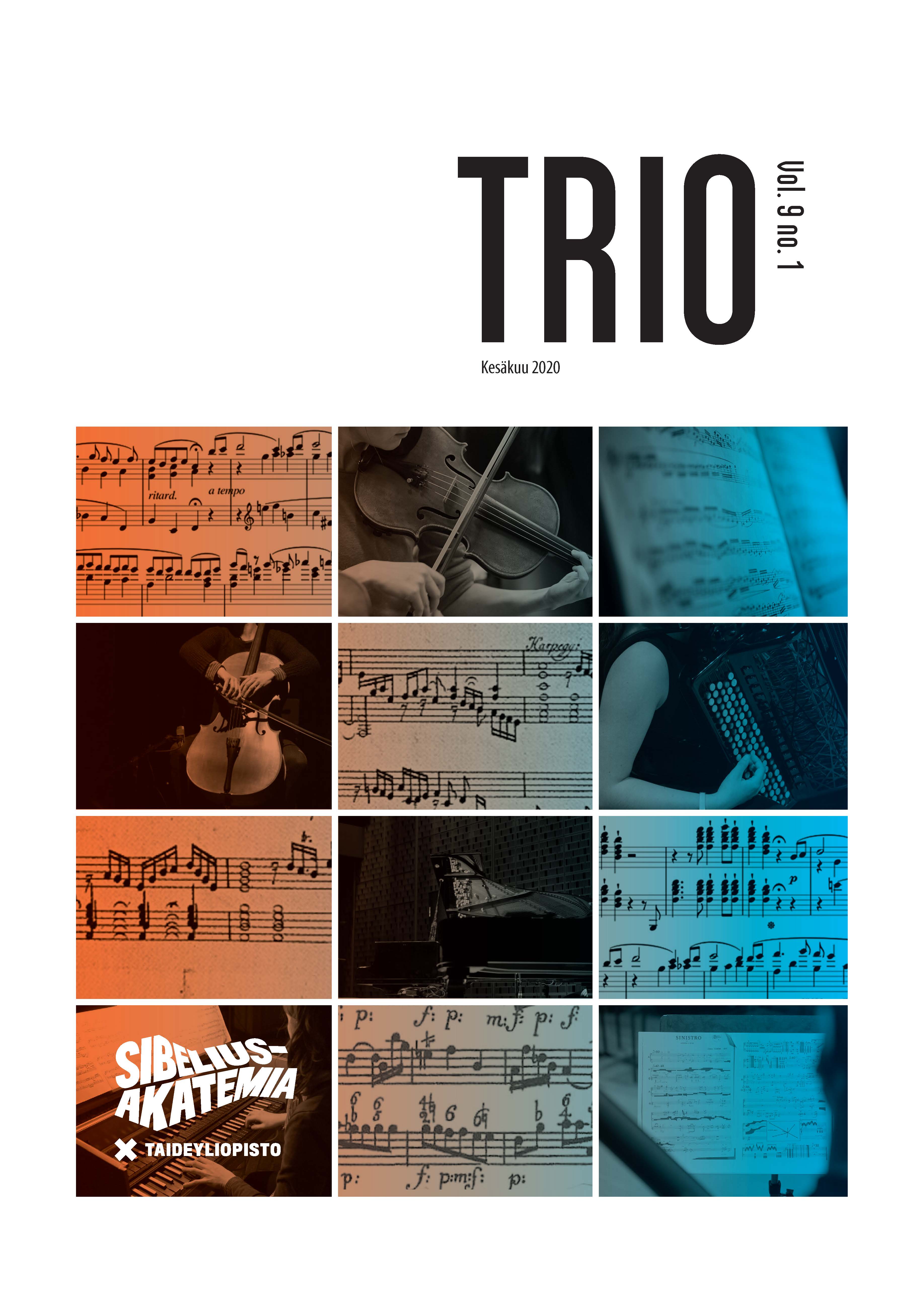